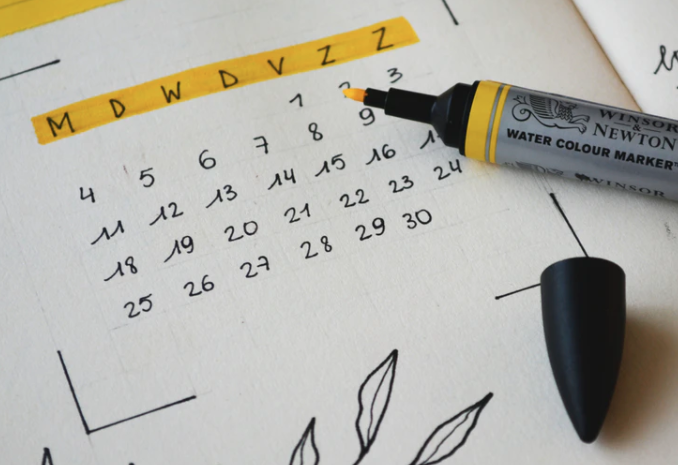 Writing Coaches of Montana has a lot to say about how great our communities are.

Cover Three is a Flathead startup that is looking to “redefine brain health.” They have patented brain health supplements for children, athletes, and the elderly. This endeavor was inspired by the founders’ own experiences with traumatic brain injuries. “Our family is uniquely close to dealing with brain health and uniquely trained to do something about it,” Aaron, co-founder of Cover Three, says. Aaron is a businessman with an unwavering commitment to environmentally friendly business practices, and his brother, the other co-founder, is a doctor who has a long-standing interest in brain health and naturopathy.

Both brothers played college football at Brown which resulted in various injuries. “I was a small player, but I played like I was big,” Aaron says. Their father was also involved in an accident in the Grand Canyon in which he died and was resuscitated following a blow to the head. This sparked Aaron’s brother’s interest in brain health. Following college, Aaron was also involved in a serious car accident which resulted in another traumatic brain injury. Afterward, he was “suffering and starting to slip both mentally and physically.” This served as the catalyst for his brother to use medical training to develop a formula that could help treat his brother’s injury. Aaron genuinely feels that this formula saved his life, and he convinced his brother to patent the formula, arguing, “The world needs this.” They ended up developing formulas specific to the brain health needs of children and the elderly as well. Their mother was, by all accounts, a fantastic teacher for forty years, and Aaron says, “She inspired us to really value the potential of little kids. Our kid formula is like an homage to our mother and all the great work she did.”

As entrepreneurs, the folks at Cover Three are intimately aware of how crucial the writing and communication skills WCM helps students develop are in the business world. From pitching to investors to marketing to managing a team, a business can’t get off the ground without the ability to communicate regardless of how life changing a product is. Aaron says, “You can have the best idea in the world, but if you can’t communicate it, people will never figure it out.”

Aaron claims that these skills are important beyond just selling a product, though. He explains that the way you communicate impacts the relationships you build with your colleagues, loved ones, customers, and investors, and without these relationships, success in business is unattainable. He advises students who are interested in entrepreneurship to stay passionate about what they are doing. He says, “It has to be important to you beyond money, especially in the beginning when there isn’t much money coming in.” He also tells students not to underestimate how necessary it is to be able to write and communicate effectively in order to get things done.

Thank you to Cover Three for supporting Writing Coaches of Montana's mission through corporate sponsorship!

Return To List
This form needs Javascript to display, which your browser doesn't support. Sign up here instead
MENU CLOSE